Ambrosian rite and Roman rite: let’s see the differences together 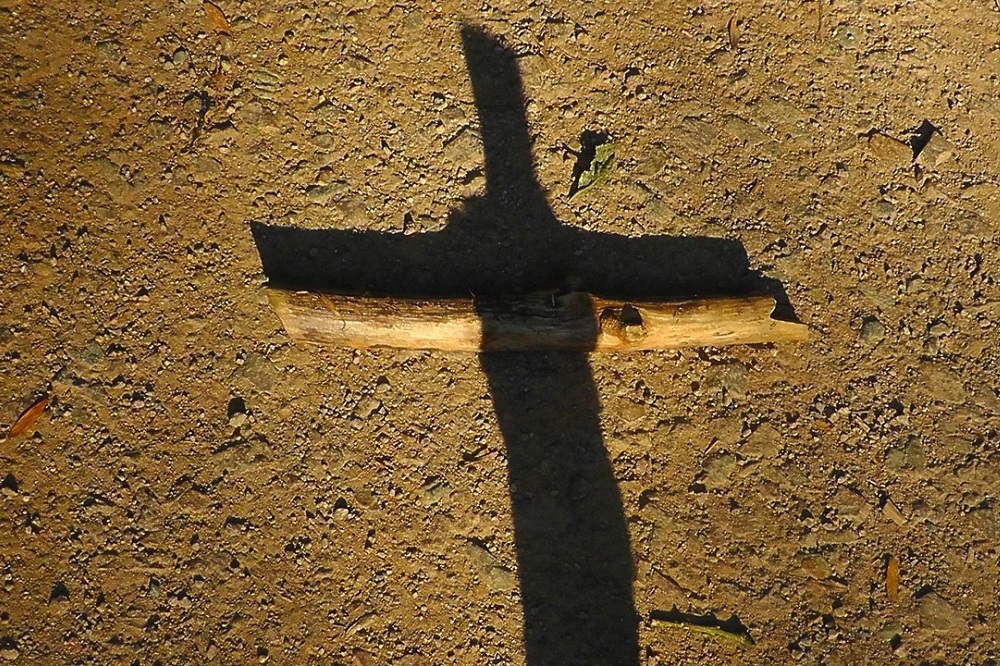 Ambrosian and Roman rite. How do they differ? How is it possible that, within the Catholic Church, there are different rites? Let’s discover together the differences between two ways of living the faith that is the same yet distinct.

What do we mean by the Ambrosian rite and the Roman rite?

In the lands where the Western Roman Empire once extended, the so-called Latin Church has spread since ancient times. What is this about? Basically, a way of conceiving and living religion, above all of celebrating it, according to a series of liturgical rites that refer precisely to the Latin tradition, and which derive their origin from the Latin mass. The Latin Church is distinguished from the Eastern Church, which in turn has differentiated itself over time into different ritual traditions: Byzantine, Alexandrian or Coptic, Syrian, Armenian, Maronite, Chaldean.

The Latin Church has also developed over time in different directions. It has conformed to the territories where it took hold, adapting to the culture, traditions, differences between peoples. Particular ways of celebrating Christ have thus come to be created in different areas.

Many of these different rites have over time been absorbed by other more preponderant ones, and are no longer practised. Let’s think, for example, of the Gallican rite widespread in France, or the patriarchy one once practised by the patriarchates of Aquileia, Grado and Venice.

Today the Latin Church or Latin Rite fundamentally differs in three different official rites: the Roman rite, the most widespread and practised; the Ambrosian rite, typical of the Church of Milan and its surroundings; the Hispano-Mozarabic rite, widespread in some regions of Spain.

Then there are minor rites, linked to particular cities or the practises of specific religious orders, such as the Carthusian rite.

In our country, therefore, the most practised and followed rites by the Catholic faithful are the Ambrosian rite and the Roman rite.

The Roman rite is certainly the most widespread, as it is a direct descendant of that practised by the Church of Rome.

On the other hand, the Ambrosian rite managed to resist when all the other minor rites were eliminated. Indeed, the Council of Trent (1545-1563) recognised its full legitimacy, above all thanks to the intercession of San Carlo Borromeo, one of the main supporters of the Council, as well as the Bishop of Milan.

This particular rite probably dates back to the mandate of Sant’Ambrogio, who was bishop of Milan from 374 AD until his death, and who later became the patron saint of the Lombard city. When Ambrose died, the inheritance he left in the archdiocese of Milan was of such magnitude that his successor was defined by the then Pope Gregory the Great as “vicar” of St. Ambrose, a definition previously reserved only to the bishop of Rome. Even today, the Ambrosian rite recognises the Archbishop of Milan as its head.

The Ambrosian rite, therefore, spread to the Archdiocese of Milan and to the urban and rural areas that belonged to it in ancient times.

At the end of the sixth century Pope Gregory I tried to suppress all the minor rites, to standardise the church of that time in a single, legitimate, Roman rite. But he did not succeed in eliminating the Ambrosian rite.

The Ambrosian rite is strongly linked to the figure of Christ and has common features with the Eastern liturgies.

Let’s discover together the differences between the Roman rite and the Ambrosian rite.

To understand the difference between the Ambrosian rite and the Roman rite, the celebration of Lent in the Ambrosian rite deserves a separate discussion. In the Ambrosian rite, Lent draws heavily on the ancient Christian tradition, for which Baptism was celebrated above all in this period, so much so that those who wanted to convert to the Catholic Church prepared themselves precisely in Lent, to then receive the sacraments at the end of the same.

Ambrosian Lent does not include Ash Wednesday and ends on Holy Thursday.

On weekdays, a “ternary structure” is followed in the liturgy of the Word: each reading of the Gospel is preceded by two readings taken from the Old Testament.
The readings of the first four weeks are dedicated to the theme of Baptism, while the fifth week is dedicated to the Passion, and from this moment the celebrations are characterised by great austerity.

The Sunday before Easter inaugurates Holy Week, during which the readings are dedicated to Job and Tobias, the just suffering people of the Old Testament, and the betrayal of Judas.

The meaning of “aliturgical” Fridays

During Lent, Mass is not celebrated on Friday and the Eucharist is not given, as a sign of respect for the Passion of Christ and penance. The lack of Eucharistic communion makes one feel the sense of emptiness and loss caused by Jesus’ death on the cross. These Fridays are called ‘aliturgical’. In churches where the Ambrosian rite is followed, a large wooden cross is placed on the high altar, a symbol of mourning and loss.

Saturdays and the preparation of catechumens

In the liturgy of the Saturdays of Lent, considered holidays, in the Middle Ages the “scrutinii” were held, celebrations in which those who were preparing for Baptism underwent checks regarding their journey of faith. Today, Lenten Saturdays are characterized by readings dedicated to Baptism. The last Saturday of Lent is still called in traditione symboli because in ancient times it was the day on which the Creed was delivered to the catechumens.

Marriage does not differ between the Ambrosian rite and the Roman rite as regards the organisation. The ceremony, on the other hand, shows some differences.

Meanwhile, the booklet for the wedding mass in the Ambrosian rite does not include two readings, but only one.

After the blessing of the spouses, the parents or witnesses are invited to perform the veil or to cover the groom and the bride with a veil.

Music and singing are very important for the Ambrosian community. During the Ambrosian wedding, music underlines the most salient moments, from the entrance of the spouses to their march to the altar, from the Offertory to the Eucharistic communion, to the signing of the register.

Related Posts...
The story of Adam and Eve
Ferragosto, the feast of the Madonna