Home » Religion » The origins of Easter

The origins of Easter 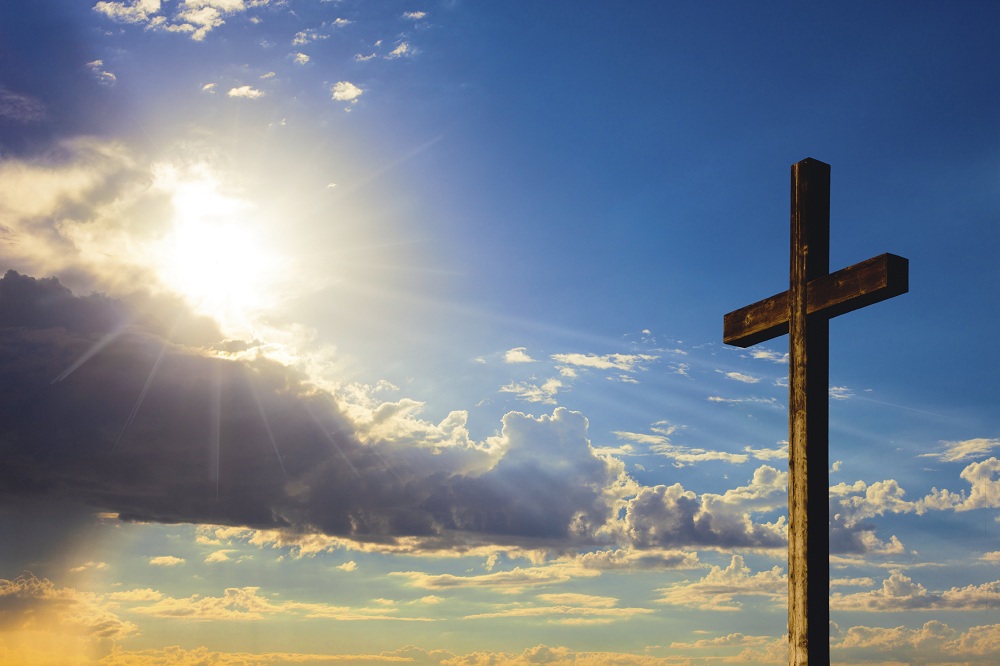 Easter is perhaps the most important of Christian holidays. Present in all practices, it reminds and celebrates the Resurrection of Jesus. Its origins are lost in time and its reminiscences and rites remind not only of the Jewish Easter, but also of ancient pagan cults. Thinking about the meanings connected to eggs or Easter bunnies, which are certainly symbols used to celebrate the return of spring, hence the name of the festivity.

The English name of Easter may derive from that of Eostre or Ostara, a pagan deity linked to the cult of spring and fertility, or Ishtar, mother and wife of Tammuz, an ancient Babylonian god, whom she brought back to life after death. To celebrate his resurrection, more than 2000 years before the birth of Christ, homes used to be decorated with flowers and image of bunnies and eggs painted and then hid for the children to find, who would eat typical sweets as well.

The pagan cults around the world have plenty of celebrations of death and resurrection, often associated with the ones dedicated to fertility. It is therefore possible that Easter, as we know it and celebrate it, has deep pagan roots.

As for the biblical tradition, it’s rather interesting that in Scriptures there is no mention of the celebration of Resurrection. Easter is mentioned, though understood as Passover, or Pesach (pasa ‘in Aramaic), commemorating the freedom of the Jews from Egypt. The sacrifice of the lambs reminds of the signs drawn with blood on the Israelites’ doors, so that the angel of death sent by God would spare their firstborn, and kill the Egyptians’. In the Christian Easter Jesus, the Lamb of God, replaces the lamb of the Old Testament. By eating bread and wine, the body and blood of Christ, Christians renew the sacrifice of the Lamb in springtime, instilling in it a new and deeper meaning.

Even the Lent may be inspired by pagan traditions. A period of forty days of abstinence is present in cults of various pagan gods such as Osiris, Adonis and Tammuz.

Easter eggs may come from the cult of fertility in ancient civilizations. Eggs were hung in Egyptian temples as a symbol of life and offered in sacrifice in Egypt, China and Babylon to celebrate the spring season, representing terrestrial and celestial rebirth. For Christians the eggs are the stone tomb from which Jesus rises to new life.

The Easter Bunny ultimately comes from the traditions of the pre-Christian fertility. It has no real religious symbolism, but has over time become a symbol of Easter, especially for children.

Related Posts...
Author: Holyart
Filed Under: Religion, Special occasions
Tapestry: What is it and how it’s made
Christian symbols and their meanings